They hope to get some other Alum’s engaged to coming to “Reunion” in Boston on June 7,8,9.

I have no idea if this link will work – I’ve cut and pasted the story below the link.

I’d love some feedback as I continue to learn the “Mysteries of WordPress”.

“Basch has become a fixture at climber gatherings, decked out in a chef’s hat and a T-shirt that reads: ‘I’m chief cook because badass problem solver is not an official job title.” 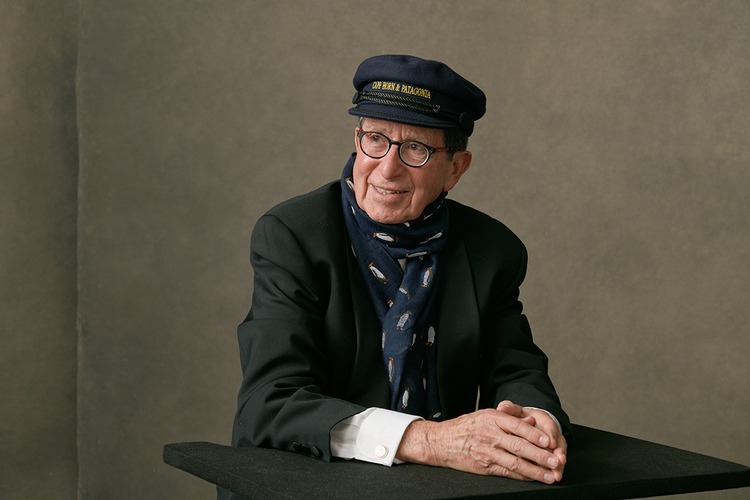 The summer after graduating from MIT, George Basch ’59 was traveling in Switzerland when he came across the headstone of a young man who had died on the Matterhorn. Seeing its epitaph, “Youth must be served,” he realized in a flash how he’d want his own time on Earth remembered. “I want my headstone to say, ‘He made a difference,’” Basch says. “I’ve carried that thought with me and have been trying to make a difference wherever I had the opportunity.”

In the ensuing decades, Basch has tapped his skills as a mechanical engineer, entrepreneur, and explorer to do just that—and perhaps no project better embodies his drive and ability to make a difference than the Himalayan Stove Project.

The idea for the nonprofit began in 2001 when Basch traveled to Nepal to provide Everest base-camp support for a climber friend. While socializing with the Nepalese people then, and upon a return trip in 2009, he learned that many cooked and heated their homes with open fires, creating considerable health, safety, and environmental hazards. Later that year, while trekking in Bhutan, he realized he might be able to do something about it.

“A guy told me over dinner about this very fuel-efficient stove,” he recalls. “I said holy smokes—pun intended—here may be a way we can help.” On a personal level, after losing his son, Paul, to suicide, Basch had been looking for a project that Paul—also an avid outdoorsman—would have found meaningful.

Basch tracked down the device, which was developed by mechanical engineers at Colorado State University and is produced by Envirofit International. Having satisfied himself that the technology was sound, he began contacting his climber friends about distribution. He formed partnerships with organizations, such as the Himalayan Trust and the Mountain Institute, that work in Nepal, and by the end of 2010, the newly founded Himalayan Stove Project had delivered its first four dozen stoves.

“It’s really very simple: We want to transform the lives of families,” Basch says, something the stoves achieve by reducing household air pollution, eliminating open flames, and burning less fuel. So far, the project has distributed more than 5,000 stoves, mostly to remote areas not well served by other organizations. The stoves cost $150 apiece. To raise funds, Basch has become a fixture at climber gatherings, decked out in a chef’s hat and a T-shirt that reads, “I’m chief cook because badass problem solver is not an official job title.”

The Adventures of George Basch ’59

(it looks as if the gallery posted, at small size and without captions – for the full effect, follow the link: you may have to cut and paste it – doesn’t look as if the link “clicks” through) 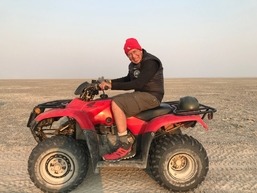 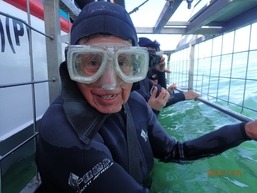 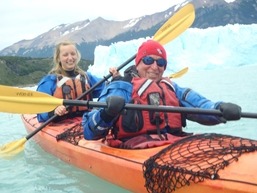 Basch credits MIT with developing his ability to conceptualize and solve problems, which has been foundational not only to his work on the Himalayan Stove Project but to everything else he has done. That varied list includes earning an MBA at the Kellogg School of Management, running the photographic products division of the Fortune 500 GAF Corporation, serving on school and hospital boards, and starting his own businesses: first a real estate consulting company that went bankrupt, and then a property-tax consulting company still going strong after 30 years.

After allowing his connection to MIT to lapse over the years, Basch seized the opportunity to reconnect at his 55th reunion, where he shared the story of the Himalayan Stove Project with classmates. He will return to campus this June for his 60th reunion, eager to maintain the relationships he rekindled and forge new connections.

Basch estimates that one million stoves are needed in Nepal, which will keep the Himalayan Stove Project busy for the foreseeable future. Basch, however, recently stepped back somewhat from the project to spend more time traveling. Living up to his “Curious George” nickname, he has visited all seven continents. He recently returned from four months in Africa, South America, Antarctica, South Georgia in the Southern Ocean, and the Falkland Islands, and this fall he will travel to the Canadian Arctic, Greenland, and Iceland.

While it was Basch’s post-MIT trip to Europe that solidified his desire to help people, the origins of that impulse date back to growing up in Chicago after his family fled Vienna in 1938. Following his pediatrician father’s example, “I developed a life philosophy that, after first taking care of my own basic needs and those of my family, I had a moral obligation to make my life meaningful to society as a whole,” Basch explains. The other part of his life philosophy can be found in a quote from explorer Norman Vaughan perched atop Basch’s email signature: “Dream big and dare to fail.”

When Tech Reunions happen June 7–9, will you be there too? See who else is coming, and register today. The final deadline for online registration is Wednesday, May 15.

3 thoughts on “My Alma Mater just did a very nice story about me !”